THE BRITISH Academy of Film and Television Arts announced the winners of this year¨s Virgin Media British Academy Television Awards last night, celebrating and rewarding the very best programmes and performances of 2020.

The Awards were hosted by Richard Ayoade and featured performances by Years & Years, Alexis Ffrench and various presenters.

Following its three wins at the British Academy Television Craft Awards in May, I May Destroy You, the drama series featuring a woman who seeks to rebuild her life after a sexual assault, won two more BAFTAs, for Mini-Series and Leading Actress for Michaela Coel.

The Leading Actor award was won by first-time nominee Paul Mescal for his performance as Connor in Normal People.

Save Me Too received the BAFTA for Drama Series and Sitting in Limbo won for Single Drama. 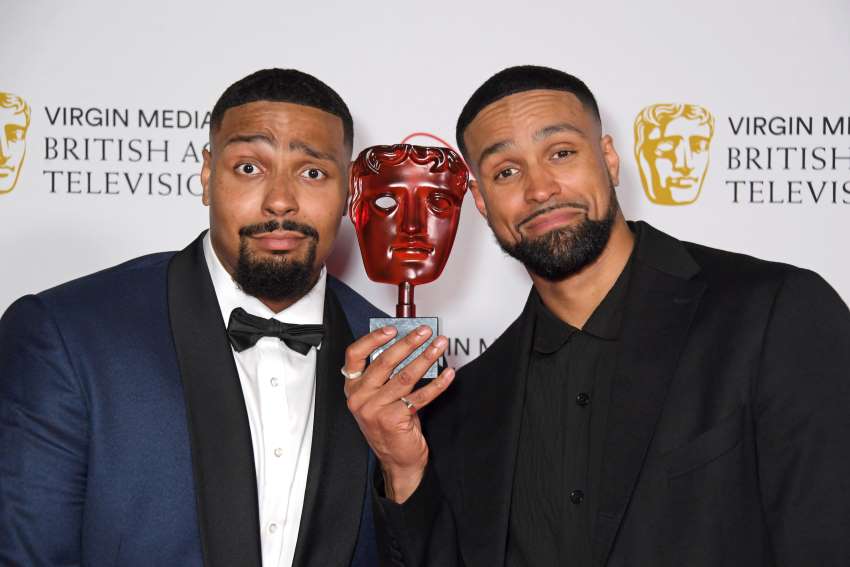 The School That Tried to End Racism received the BAFTA for Reality & Constructed Factual. Long Lost Family: Born Without Trace won in the Features category. They Saw the Sun First won the BAFTA for Short Form Programme.

Casualty was awarded the BAFTA for Soap & Continuing Drama, its first since 2018. The Great House Giveaway won the BAFTA in the new Daytime category.

News Coverage was awarded to Sky News¨ Inside Idlib, and the award for Current Affairs was presented to America¨s War on Abortion (Exposure). International was awarded to Welcome to Chechnya: The Gay Purge (Storyville).

Once Upon a Time in Iraq received the BAFTA for Factual Series, Locked In: Breaking the Silence (Storyville) won Single Documentary and The Surgeon¨s Cut won Specialist Factual.

England V West Indies Test Cricket triumphed in the Sport category, while the award for Live Event was presented to Springwatch 2020.

Virgin Media¨s Must-See Moment, the only award voted for by the public, was won by Britain¨s Got Talent for the moment when Diversity performed a routine inspired by the events of 2020.

Bafta increase investment in the creative future of film, games and television