The producers are Impossible Dream Entertainment’s Yvette Yates Redick and Shaun Redick, the latter of whom produced BlacKkKlansman and Get Out, with Lienzo Gaming Studio and Carlos Yates the exec producers. They’ll shop it shortly. 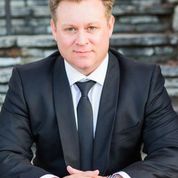 The premise is a revisionist historical telling of Aztec history, sprinkled with an extraterrestrial antagonist. In what sounds like Mexico and Central America’s answer to Wakanda, European powers never arrived on the shores of ancient Mesoamerica. The story takes place in a future where the Aztec empire was never conquered, and flourished into a hyper-advanced, cutting-edge civilization. The Aztec Empire’s capital, Tenochtitlan, has thrived for centuries as a stone metropolis, technologically elevated yet heavily rooted in the ways of those indigenous to the land.

That is, until supernatural beings suddenly start to converge on the ancient city, duping those who live there by masking themselves as ancient Aztec gods like the Feathered Serpent deity Quetzalcoatl or Mictlantecuhtli the Lord of the Underworld. Their goal is to enslave the inhabitants. Seeing through their ruse is an unlikely twentysomething heroine named Achtli, whose arm has been replaced with a powerful gauntlet-like ancient stone weapon. She leads the opposition and uncovers the mystery behind these beings. 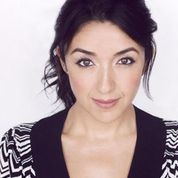 The game, created by Lienzo’s Guillermo Vizcaino, will be released on all the major gaming platforms in late summer.

Redick and Yates Redick wanted to find an original property steeped in Mexican and Latin American mythology, and found their way to the gaming studio based in Chihuahua, Mexico. Lienzo had recent success with Mulaka and they forged the partnership.

Impossible Dream is separately producing Day Shift, a film with Jamie Foxx as a vampire hunter for Netflix. That franchise is already in discussions for spinoffs, the producers said. Likewise, the hope here is to eventually use the mythology for spinoff series and an anime film. 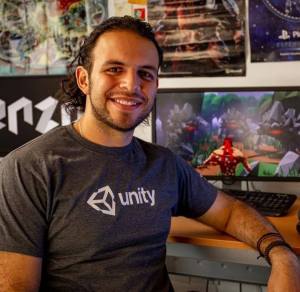 “With Aztech, it’s fun to envision what world building can be achieved through the many multi-dimensional characters, the mythology and vast cultural storylines,” Redick said.

Added Yates Redick: “As a Latina producer and with roots in Chihuahua, Mexico, I am proud to be collaborating with Lienzo, and bringing to light the legends and rich history of Mexico with Aztech.”

Lienzo sparked to “fleshing out a Mexican story with a Mexican team,” said game writer Vizcaino. “There’s such a rich history behind the Aztecs, and merging that with an anime-inspired futuristic story gave us the chance to make something really special.”